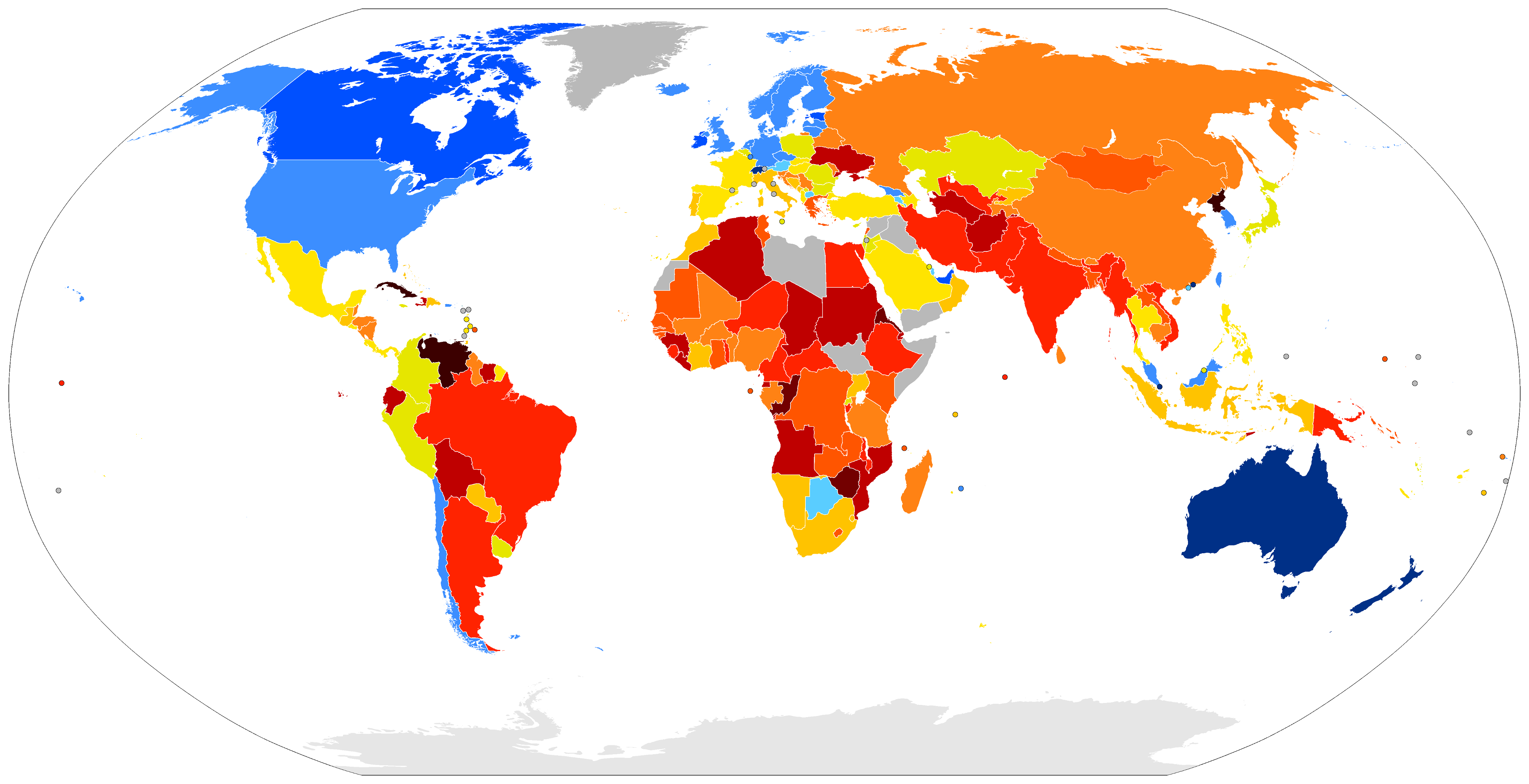 Economic freedom or economic liberty is the ability of people of a society to take economic actions.

The free market viewpoint defines economic liberty as the freedom to produce, trade and consume any goods and services acquired without the use of force, fraud or theft. This is embodied in the rule of law, property rights and freedom of contract, and characterized by external and internal openness of the markets, the protection of property rights and freedom of economic initiative.

For my study, I used the Index of Economic Freedom created by the Heritage Foundation and Wall Street Journal. The Index focuses on four key aspects of the economic and entrepreneurial environment over which governments typically exercise policy control:- 1) Rule of law, 2) Government size, 3) Regulatory efficiency and 4) Market openness

I used Shiny, a package from RStudio for building interactive web applications, for developing the app,  dplyr for preprocessing and analysis of data, and ggplot for the graphs.

The navigation bar has a set of 4 tabPanel elements: About, Country Comparison, Income Quarter Comparison and Economic Impact

Gives brief information on what constitutes economic freedom and different measures of the same,  along with the Economic Freedom Index used for the app and the parameters that constitute the Index.

In this tab a user can select any two countries for comparison through the drop-downs,  created through selectInput, in the sidebarPanel. Further there is a tabsetPanel of three tabPanels  through which he can check how has the rank and index of these countries changed over years, how are the countries doing on individual components of index, and also how has the GDP per capita changed for these countries.

Here I have tried to explore how the countries in different income quarters perform on different parameters -- Rule of Law, Government Size, Regulatory Efficiency and Market Openness.

Through radioButtons user has the option of selecting the display as boxplots or mosaic-plots.

A surprising finding for me was that the countries in the top quarter of per-capita-income did not score high on Regulatory Efficiency and Rule of Law.

Plot shows a simple linear regression and a summary description between the variables.

Over a period countries change in relative performance over economic performance. Mostly higher economic freedom reaps benefits in economic prosperity, but not always. If you wish to see how it has been for a pair of any two countries, you can refer to the shiny app at https://shailendradhondiyal.shinyapps.io/Shiny_Proj_EFI/.