An Ode to R

An Ode to R 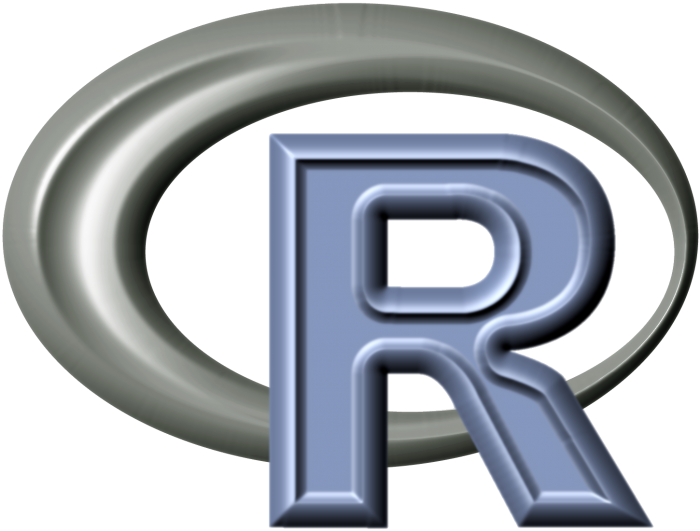 When starting out as a data scientist, one of the hardest things is deciding where to start. R is the jewel of data science. It is a statistical language written by statisticians for statisticians.

When new machine learning algorithms are made, they tend to be introduced in R before any other language. Salaries for R programmers are among the highest in the industry. R also has a tight community and each member is interested in the same thing: Data; from cleaning data, to building interactive visualizations or beautiful graphics, web scraping, wrangling, the list goes on.

If you want to do something with your data, in R there is a way to do it. R is built around a central hub, CRAN, that vets all major packages assuring they are statistically sound and have proper documentation. At the time of this article, there were over 6500 packages on CRAN with thousands more at your disposal hosted on Github. R integrates seamlessly with languages like Python and for the stand-alone data scientist, there is little need to look further.

Vivian is the CTO and School Director of NYC Data Science Academy and CTO of SupStat. With her extensive experience working in the data science field, she developed expertise in multiple programming languages, including R, Python, Hadoop, and Spark. In August 2016, Forbes ranked her amongst one of the nine women leading the pack in data analytics. In 2013, she created the NYC Open Data Meetup group, which stands as one of the largest data science communities offering meetups, conferences, and a weekly newsletter. In her spare time, Vivian enjoys meeting people and sharing her motivational stories with our students and other professionals

Topics from this blog: R Data Science News and Sharing