Why Every Data Scientist Should Know Python & R

Why Every Data Scientist Should Know Python & R 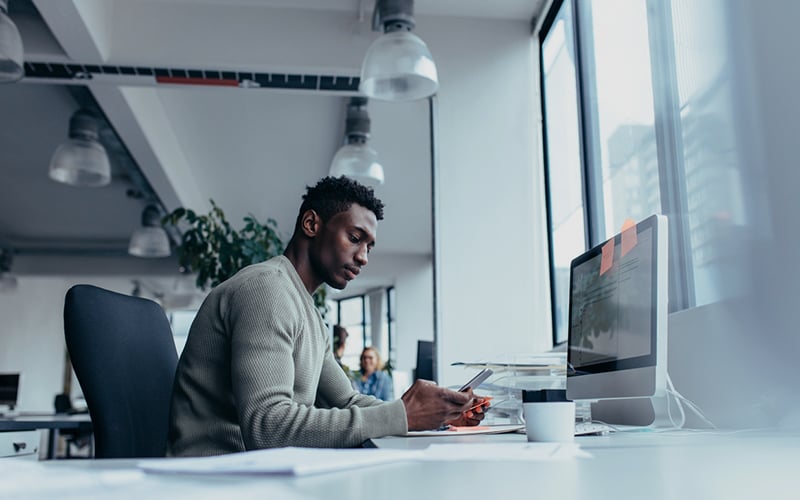 Data science is a rapidly growing and increasingly important field. With roots in statistics, computer science, and artificial intelligence, the field of data science requires tools and expertise used to analyze huge amounts of data. As the two most significant programming languages used in data science, Python and R are well worth your time to learn. Each has specific niches and unique features that distinguish it from other languages.

Since both are commonly used in real-world data science at companies all over the world, knowing both will help you become a well-rounded data scientist who can fit in anywhere. In this article, we’re sharing the basics, special uses, and applications of both Python and R in data science.

Compared to many other programming languages, Python programs are both terse and readable. The syntax omits superfluous special characters. The Python community’s philosophy encourages simplicity, readability, avoiding ambiguity, and having a single obvious way to accomplish any individual task. This philosophy extends to both the language itself as well as third-party libraries.

Python began as a scripting language, meaning that it was used for writing simple scripts that orchestrated components in a larger system. Modifying files, text processing, and other common tasks are frequently automated with Python. As the language and the programming community grew and evolved, more people began to use Python to write web application backends and other software that had previously been done in more complex languages.

That brings us to today. With the proliferation of scientific tools, machine learning libraries, and other powerful tools, Python has firmly established itself as the premier way to interact with many of the technologies used in data science. While Python itself might not be fast enough to implement computation-heavy code, libraries like NumPy make it easy to offload that computation into the library’s heavily-optimized native code.

Here are a few use-cases for Python, along with libraries that facilitate them:

While Python is a very general-purpose programming language with a wealth of third-party libraries used in data science, R is a more specialized language intended specifically for statistical computing. R’s built-in features encompass both those included in Python itself and some features from Python libraries like NumPy and Matplotlib. Out of the box, R can be used to perform nearly all standard statistical functions, create plots and charts, perform linear algebra calculations, and much more.

R is oftentimes used interactively, which makes it easy for data scientists to efficiently analyze a new dataset using R’s built-in statistics and mathematics functions, visualization tools, and extensible programming environment. With libraries like R Shiny, it’s possible to build interactive dashboards to showcase data and visualizations. For these reasons, you’re likely to encounter R code in many work environments.

While R has a wide variety of third-party libraries and packages available on the Internet, its selection does not compete with Python. R is not used to write web applications or generic scripts. Additionally, Python is more frequently used for machine learning nowadays than R. That said, in the world of data science, both languages are heavily used. Since R is focused almost completely on statistics, it’s perfectly matched to a wide variety of problems within that field. R is also much faster than Python for numerical computing without third-party libraries.

More specifically, here are some common uses for R:

Python and R each have their respective places in a data scientist’s toolbox. Programmers and data scientists often learn a dozen or so programming languages over the course of their careers, so it’s very possible to be proficient in both languages. Some companies might use one language exclusively for all of their data science needs, while others mix and match as appropriate. Learning both languages will set you up for success in a wide variety of work environments and situations.

We provide premium, accelerated training in data science through immersive award-winning bootcamps and courses. We are the only bootcamp that teaches both Python and R for data analysis, data visualization, machine learning, and more. In the bootcamp, you will learn techniques that are useful in data science and machine learning using both Python and R. Alumni have found jobs at companies as prestigious as Google, Facebook, and IBM. With the knowledge and skills gained from the bootcamp under your belt, a plethora of data science opportunities will be available to you.  If you would like to attend our 12 week data science bootcamp, just click the button to apply.

Our admissions team is readily available to answer your questions and get you started on your data science journey. Book a call to learn how NYC Data Science Academy can help you build a rewarding career in data science.

Topics from this blog: Community Data Science News and Sharing