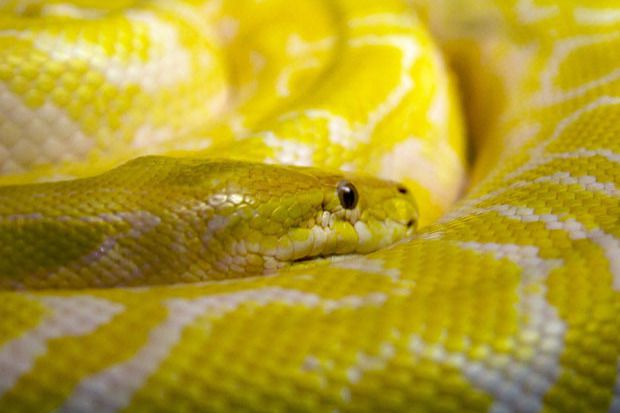 Python's strength lies in its use as a general purpose programming language. Data scientists often work in environments where they need to productize their code and, for production, Python is where it's at. The benefits of being able to work in the same language as your team and integrate your code directly into the existing product makes Python a tough language to compete with.

Python also glues seamlessly with lower level languages like C, C++, and Fortran allowing you to optimize speed at the most important bottlenecks in your system. There is a large community behind Python which equates to a lot of documentation and resources that can be used for learning. In fact, Python is one of the easiest languages to learn.

The final sell for Python as a language for data science is at the core of its libraries including NumPy, SciPy, pandas, matplotlib, IPython, and Scikit-Learn. Across the world, Python has become one of the worlds go-to languages and is currently the most popular language in the world due it's ability to be used for a broad scope of problems. Don't get me wrong, Python isn't perfect; but its wide scope and the ability to for companies to train current Python programmers as data scientists has accelerated the language to its esteemed position in data science.

Vivian is the CTO and School Director of NYC Data Science Academy and CTO of SupStat. With her extensive experience working in the data science field, she developed expertise in multiple programming languages, including R, Python, Hadoop, and Spark. In August 2016, Forbes ranked her amongst one of the nine women leading the pack in data analytics. In 2013, she created the NYC Open Data Meetup group, which stands as one of the largest data science communities offering meetups, conferences, and a weekly newsletter. In her spare time, Vivian enjoys meeting people and sharing her motivational stories with our students and other professionals