Whom does the NRA support?

Whom does the NRA support? 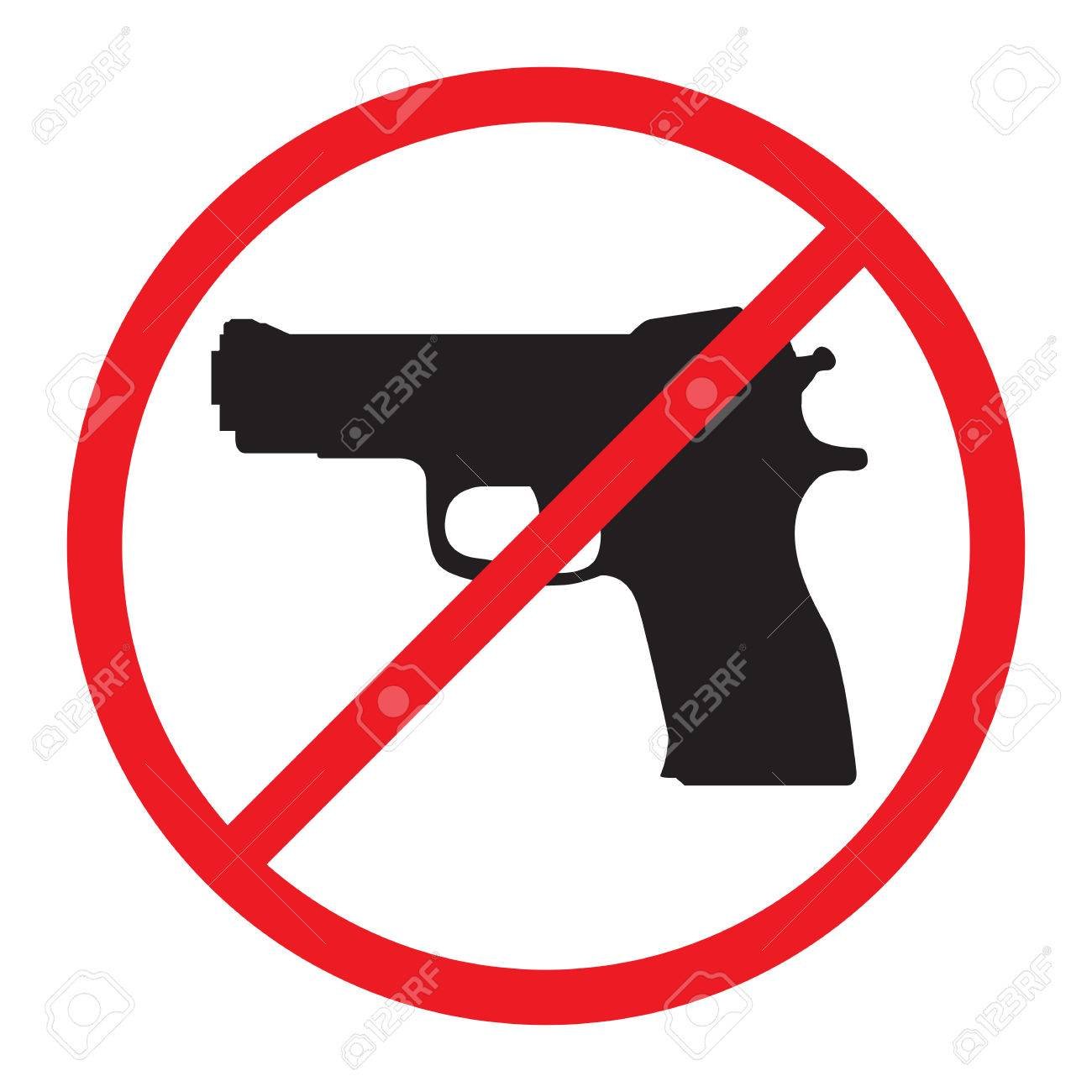 Founded in 1871, the National Rifle Association is the largest gun rights organization in the United States. The NRA campaigns against all forms of gun control in the US and argues that more guns make the country safer. It is among the most powerful special interest lobby groups in the US, with a substantial budget to influence members of Congress on gun policy. 1 in 5 American gun owners are members of the NRA.

This graph displays how the NRA divides their spending by a political party. Users of the app can select a state to display how the NRA spends per party in that state. Again, funds spent in opposition of candidates are recorded as negative numbers.

This map contains the death rates and total deaths caused by gun violence as recorded by the CDC. Casualties are shown per 100,000.

This graph displays NRA spending on individual candidates in each state. Negative numbers represent funds spent opposing that candidate. Only candidates that won their respective races are included. 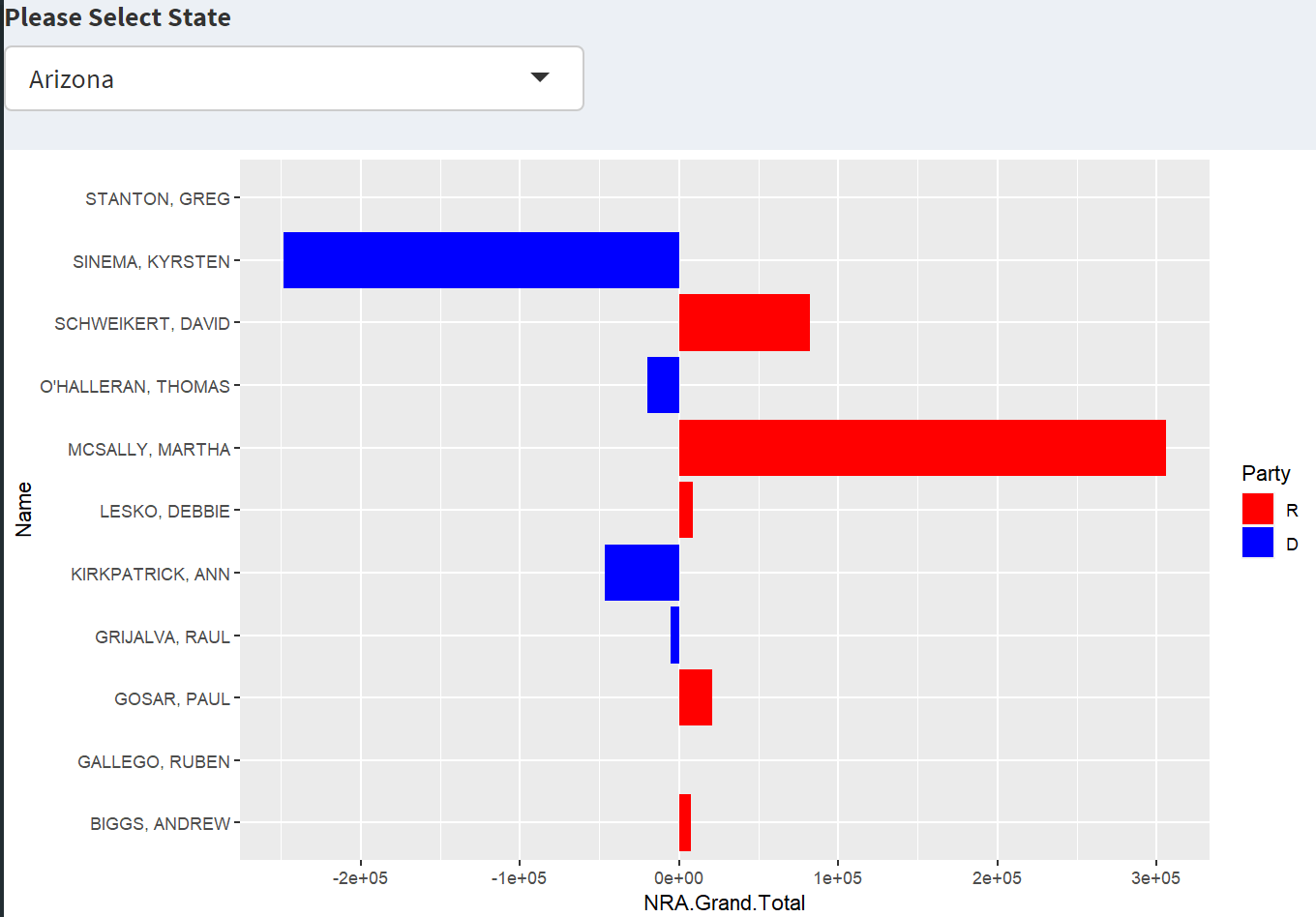 This table displays which states have enacted which of five laws restricting gun use and ownership. These laws are: 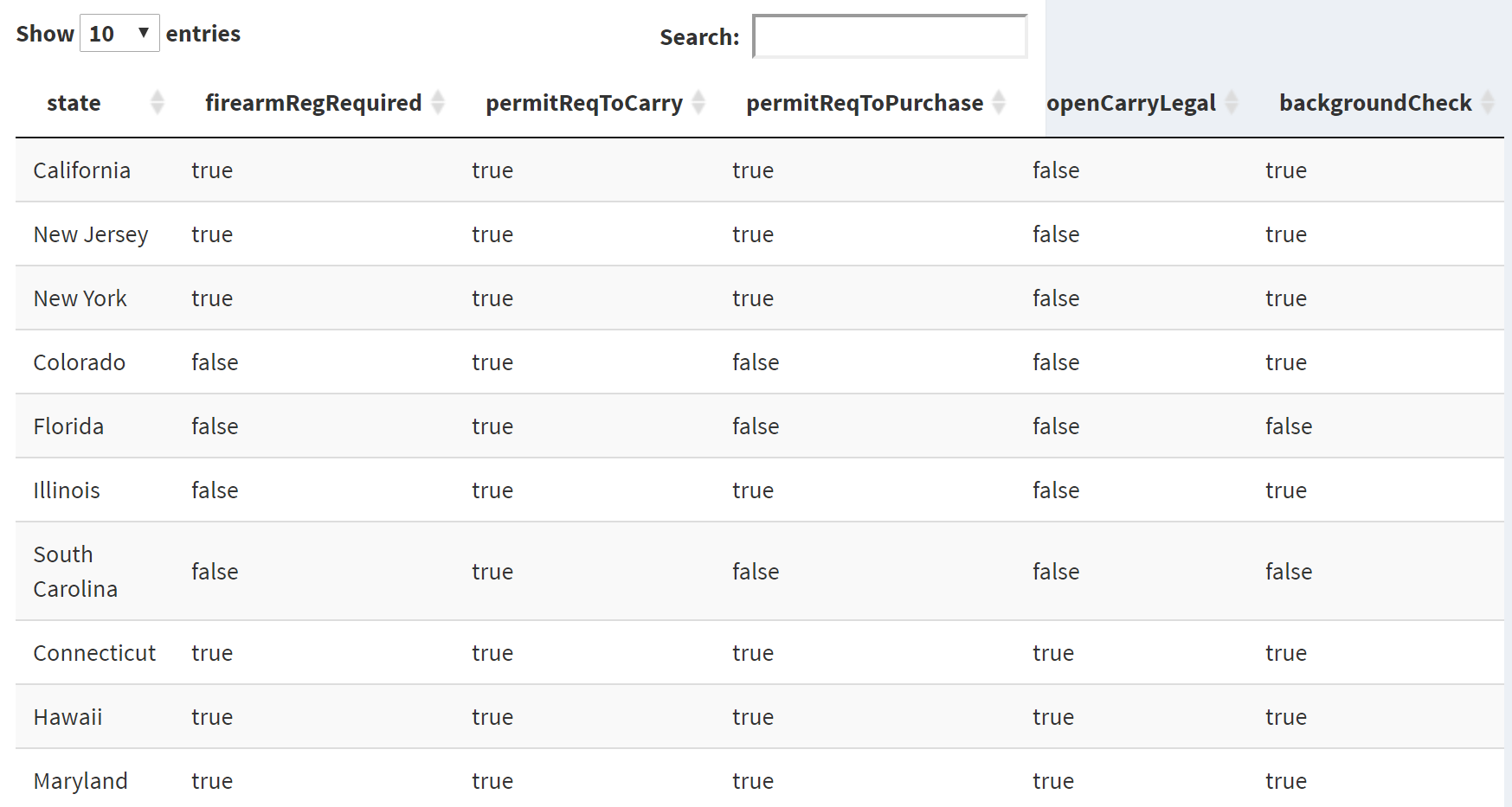 The Shiny App displayed a few observations regarding NRA spending.

First, Republican states tended to have received more money than the Democratic States. The states that received the most were North Carolina, Utah, and Missouri. Three states that have a history of electing Republican candidates.

I would like to run a supervised learning algorithm and see if there is a linear relationship between NRA spending and gun violence. I would also like to run a supervised model to display if there is a correlation between NRA spending and less strict gun laws. Each of these would help determine the effect the NRA has on public policy in the country.

Devin graduated from City College of NY with a Bachelor's degree in Political Science. His background includes exposure to economics, public policy, and campaign strategy. He plans to use data to create data-driven public policy that helps the...