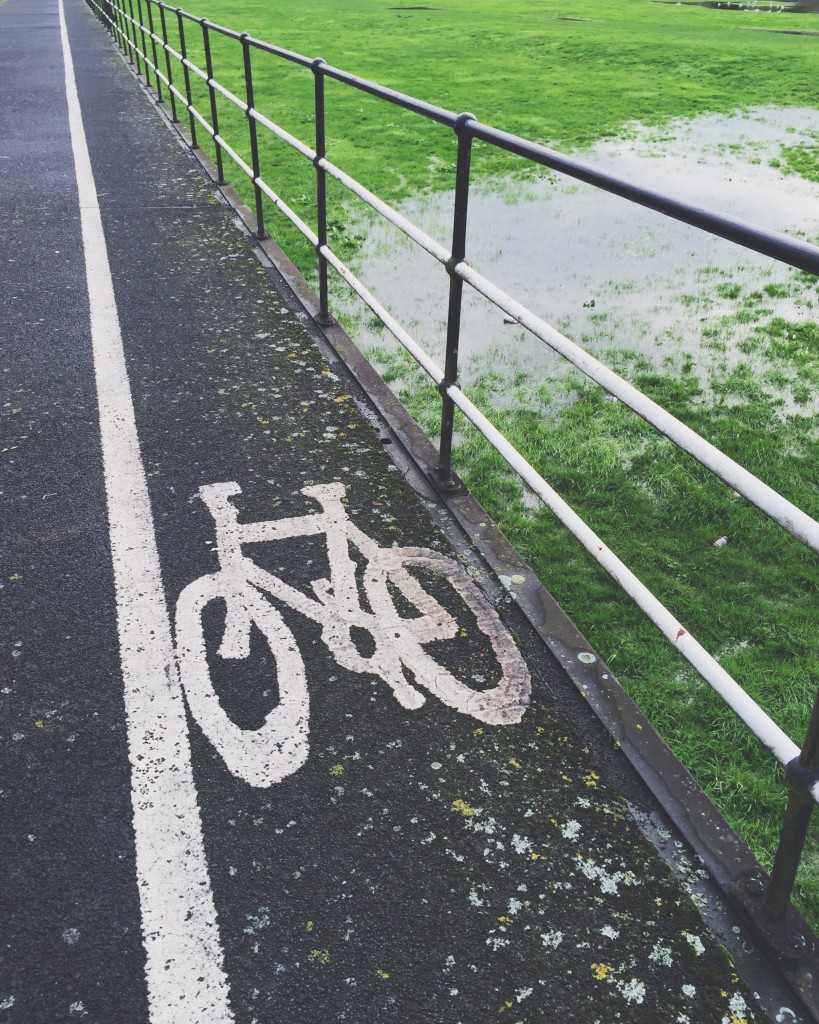 Coordinating the movement of its 8.5 million residents and the millions of commuters and visitors is an immense task for New York City. Vision Zero is a program started in 2014 with the aim to reduce the number of fatalities and injuries of pedestrians and cyclists down to zero within ten years. Along with better enforcement of existing laws and the introduction of new legislation, the program devoted a great deal of effort and resources to better environment design, as well as community engagement and education.

One of the more noticeable features of NYC Vision Zero is the 80 miles of bike lanes that snake the city. A large portion of the bike lanes in the borough of Manhattan is a “protected” lane separated from moving cars by a physical barrier - often a row of parked cars and sometimes a concrete median. The result is an undeniable decrease in the number of accidents resulting in cyclist injury and fatality.

In the outer boroughs, the bike lanes are much more sparse. The majority of the bike lanes are not at all separated from automobiles and share an already cramped space. These shared bike lanes are essentially car lanes with reminders to the drivers that they will encounter cyclists on the road. Much like a deer crossing sign, these warnings don't give credence to the cyclists' share of the road. In the outer boroughs, there isn’t a clear trend that the cyclist involved accidents are decreasing.

As of end of September 2019, the borough of Brooklyn had 11 cyclist deaths, nearly twice that of any previous year on record and 11 times the number of cyclist fatalities in Manhattan.

The top causes of all traffic accidents, whether or not people outside the vehicles are involved, are some variety of driver error. The category of “driver inattention” has consistently been the leading cause with no signs of slowing down.

Another feature dedicated to the safety of pedestrians is the added medians in the roads. These “enhanced” crossings offer a safe refuge for those that don't make it all the way across and ensure that pedestrians don’t have to traverse as far of a distance when crossing the road. We can see the effects of these enhanced crossings near the Williamsbridge Oval by comparing the injuries and fatalities in 2014 and in 2018.

The area is also a part of Neighborhood Slow Zones. These neighborhoods have speed limits reduced to 20 mph from the citywide limit of 25. It's clear that the combination of these feature resulted in fewer accidents in this neighborhood compared to the past.

Areas where there had been historically high number of the elderly involved in accidents have been designated Safe Streets for Seniors. In these neighborhoods the crossing signal had been extended to allow those that walk more slowly to cross successfully.

These features are among dozens of environmental changes that vision zero had introduced to the city. You can use the shiny app to explore their impact on pedestrian and cyclist safety.