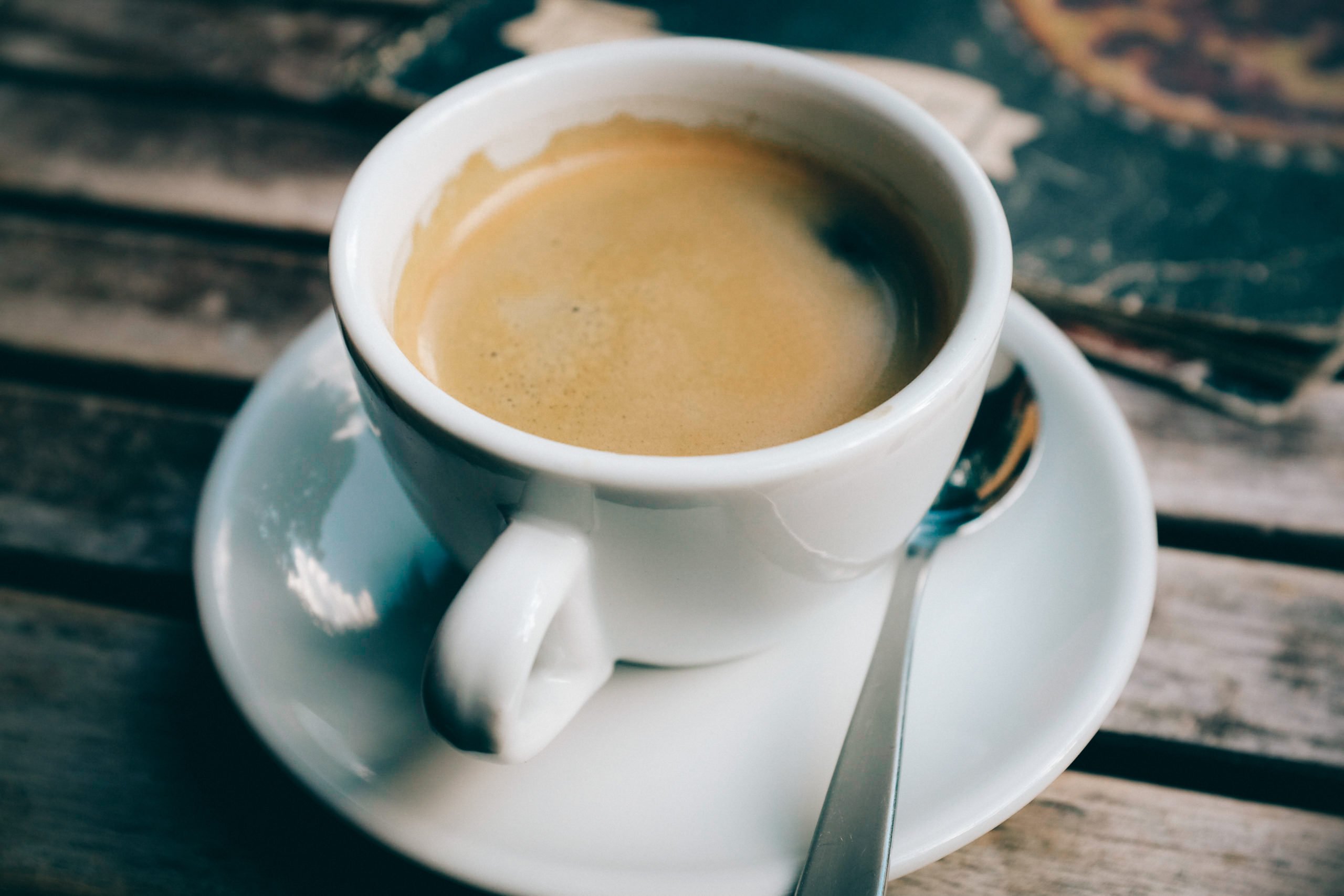 Starbucks is one of the world's most famous coffee franchises. They are very well-established in North America, but they also have a big presence abroad as well. As of 2017, Starbucks had at least one store in at least 254 different countries and territories. When Starbucks is trying to decide which country to expand to, what are some important features in such a country?

Here were the top ten countries in the world with the most Starbucks stores:

When examining this list, a few things stood out to me:

Why are these the top ten countries? What is it about countries like these that make them so attractive to Starbucks? Is Starbucks attracted to countries that already have a well-established hot-drink culture? WHy do Asian countries dominate the top ten?

In order to try to discover the answer, I decided to look at some basic statistics about countries to try to decipher if there was any correlation between these basic features and the number of Starbucks stores in the said country. The features I considered are:

I selected these features because I believe they are fundamental to any country and that they would help a business to have metrics to help them know if the said country would have an interest in their business. For example, if you want to sell luxury sport cars, you probably wouldn't build the headquarters of your business in a country with a very low GDP (per capita). If you wanted to open a book store in a foreign country, you might think twice before opening it in a country with very low illiteracy rates. In the case of Starbucks, they are one of the higher-end coffee franchises, so they would probably care about the above features because it would give them a good idea about whether or not the country in question would be properly suited for their investment.

I gathered data on these features from the year 2016 because the data I have on Starbucks is from 2017. All told, I had 8 different datasets, one for each feature and one for the store count of each country. I used a programming language called R, to do some data manipulation and analysis. The packages I used the most are called dplyr, ggplot2, and Hmisc. Dplyr is a very good package for data manipulation, ggplot2 is great for data visualization, and Hmisc is great for statistical analysis.

How would I use these features to find out which were important (if any) for understanding the choices Starbucks made in regards to which countries they would invest in the most? I decided to examine the correlation coefficients of each pair of features in the dataset. Here is what I found:

There was a 0.91 pearson correlation between Store Count and GDP. This means that there is a strong linear relationship between these two features. In other words, as GDP increases, store count increases. Notice that the USA and China are numbers 1 and two respectively on the top-ten list. This is what got me thinking about GDP as being an important feature in the project.

Using the Population and Store Count features, I performed some simple feature engineering by creating a Stores per Capita feature. I generated this new feature by the following formula:

From the correlation matrix, I was able to find another strong linear relationship between Stores per Capita and Median per Capita Income. The pearson correlation coefficient between these two features was 0.63.

In conclusion, it seems that economics played a huge factor in this analysis. This makes sense because Starbucks is a high-end coffee franchise. They do not sell the cheapest coffee, so one would expect Starbucks to want to expand in countries where the citizens make enough money to afford the products. In addition to this, Starbucks chose to invest heavily in countries that already had a well-established hot-drink culture. This completed my analysis. I hope you had as much reading this as I did writing it. Next time you walk into a Starbucks, remember to think about what you just read.

Data Scientist with 7+ years of work experience and a strong mathematical background. Passionate about applications of Machine Learning and Deep Learning in industry.