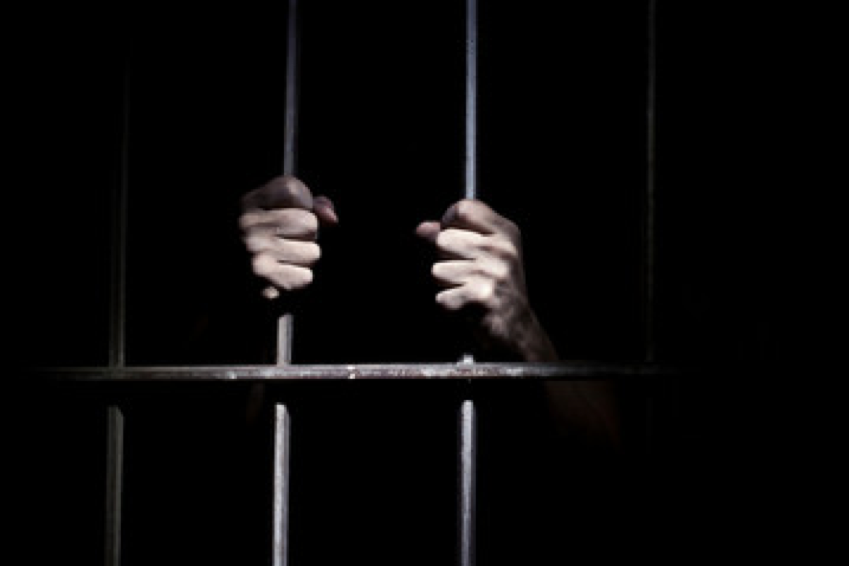 Who are in our prisons?

Because the number of prisoners is so staggering, I wanted to get a better understanding of who the prison population is comprised of. When you think of the traits of a typical prisoner, what comes to mind?

Please join me in this exploratory data analysis (EDA) to find out the answer to these questions and more about prison admittees in my home state of New York from 2008 to 2018. Link to my Shiny Application and GitHub are below:

The dataset (found here) utilized in this EDA was curated from the State of New York via Kaggle. The dataset contains information pertaining to inmate admissions to the New York State Department of Corrections and Community Supervision such as admission type, county, gender, age and crime. One significant thing to note about this data set is that it is race agnostic, so conclusions pertaining to the racial profile of New York’s prison will not be made.

To start, the first trait that we seek to answer about our prisoners is gender. Though we know that men make up the majority of those in prison, to what degree is this true? Is there only a slight difference between men and women or is the population skewed heavily towards one gender?

As we see in the bar plot below, men make up approximately 85-90% of the prison population, and much to our surprise, it appears that this breakout has stayed consistent throughout the decade.

Moving along, the next aspect of our population that I sought to learn more about is age. Before diving into insights, I would like to quickly lay out how age groups are segmented in this analysis:

With this age group breakout in mind, we can see that Young Adults and Adults make up the vast majority of the prison population. When we consider how these populations have changed since 2008, however, it becomes clear that prisoners in the Middle Age group have slowly increased over the years, but not to the extent where Young Adults and Adults lose their place as the most significant segments of the prison population.

Armed with a better understanding of prison demographics, I sought to next discover the answer to a new question, which was: at what point in the year do crimes tend to happen and how has that changed over the decade?

To best illustrate this endeavor, I utilized a heatmap which accounts for crimes by year across all months. The first thing we can see is that, as a whole, crimes have increased significantly since 2008 despite the population of New York state remaining relatively stable at approximately 19 million. Second, we can see that crimes tend to be concentrated in summer and winter months.

Considering this insight with the fact that thefts (to be discussed later) are the most common crimes, perhaps these trends can be accounted for by vacation scheduling, which means to suggest that because people tend to take vacations in the summer or winter, those on vacation during those months are more susceptible to having their empty homes getting robbed.

To account for the totality of yearly crimes increasing overall, the jump in 2014 seems to lend a clue. Though this is mere speculation, perhaps there is a link between temperature and crime rate. According to this study by NASA, 2014 was the hottest year on recording (subsequent years have ranked similarly). As such, future analysis on crime rates and temperature may be an EDA worth pursuing.

Lastly the final question answered in this EDA is the type of crimes that our prisoners commit. Very often, we are made aware only of horrific violent crimes through conventional news sources, thus leading many to believe that those who are incarcerated are violent criminals who have no place in society or chance at rehabilitation. Is this really the case? Is the criminal justice system filled with people who are too far gone?

My findings suggest that this may not be true. When we juxtapose the top crimes in 2008 and 2018, we see that not much has changed: the two most common crimes are theft and drug related with sexual crime, weapons related crime, and assault rounding out the rest of the top 5. Conspicuously absent in the top 5 in both 2008 and 2018, is murder, which would only account for a relatively small proportion.

That being said, one thing that has changed is the top crime, which has changed from drug related offenses to theft, suggesting that policy events such as the administration of governor Andrew Cuomo, who took office in 2011 and recently decriminalized marijuana in 2019, may have significant implications for our prisoners.

All in all, we see that the prison population in New York state may not be what we expect. The any pre-conceived notions that we have about prisoners can be tested by analyzing data. To the extent that I could, I hoped to humanize some elements of our prisoners and shed light on our previously held beliefs. Please explore my Shiny App to glean further insight and draw even more conclusions.

Richard Choi is a Data Science Fellow in the January 2020 cohort at NYC Data Science Academy. He has 6 years of experience working for Global 500 companies such as HSBC and Unilever and is proficient in Python, R, SQL, and data visualization. Passionate about informing broad audiences about the story behind the numbers, he is seeking to leverage his business forecasting and analysis experience with data science capabilities to generate actionable insight and value for key organizational stakeholders. Richard holds a B.S. in Management, with a concentration in Finance from SUNY Binghamton.