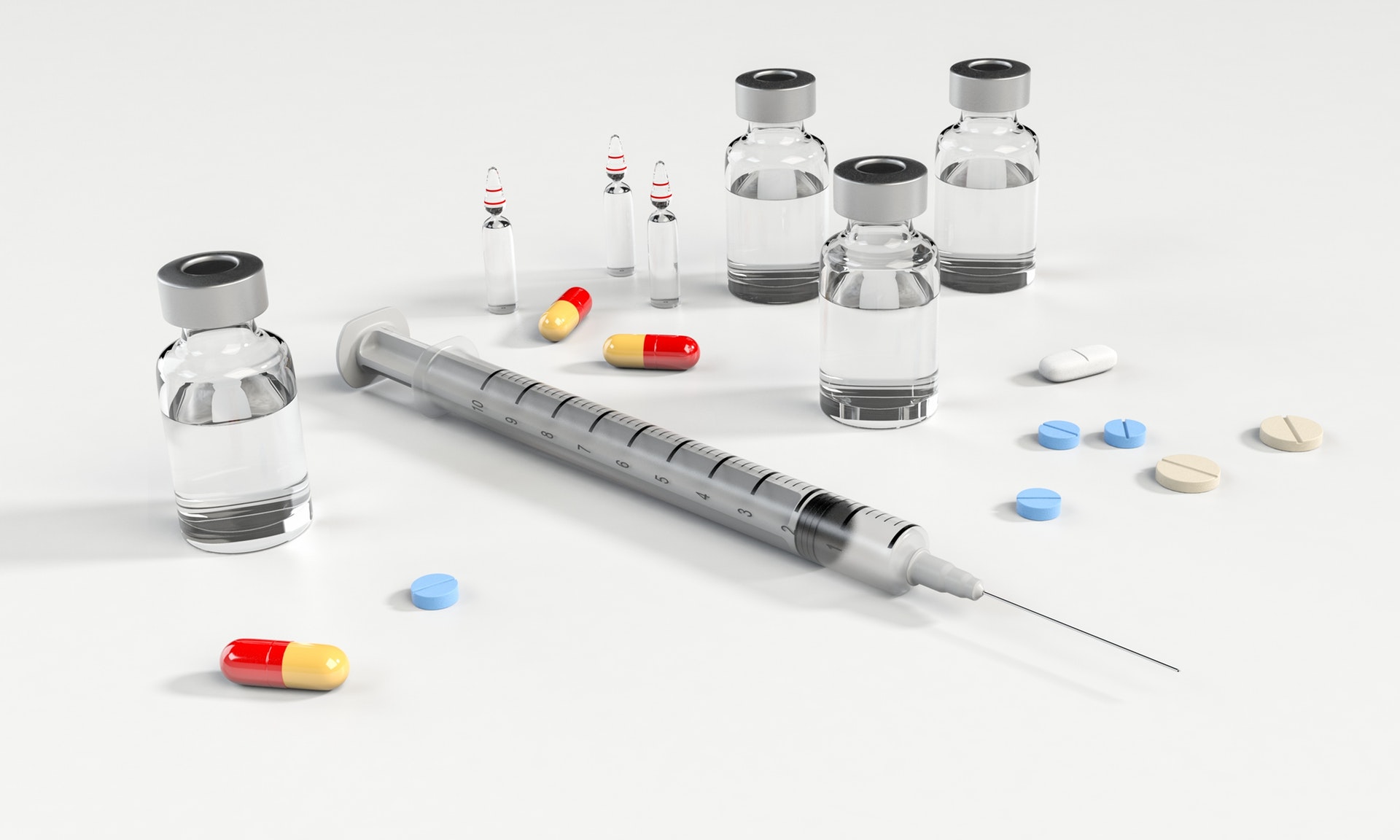 The Food and Drug Administration (FDA) and Centers for Disease Control and Prevention (CDC) maintain a national vaccine safety surveillance program called Vaccine Adverse Event Reporting System (VAERS) . Providers, patients, caregivers, pharmacists, and vaccine manufacturers are invited to file reports of adverse events (AEs) - essentially bad reactions - they suspect are connected to administration of licensed US vaccines. I built a shiny app to allow users to explore trends in the reporting of adverse events over the past five years.

The CDC makes historical VAERS data available to the public. Data for each year is captured in three separate tables (as shown in the structure diagram below.

VAERS is meant to serve as an early warning system to potentially dangerous side effects of vaccines that may not have emerged in the clinical approval process. Select cases are followed up upon as investigators see fit. However, reports in the publicly available VAERS data are not medically confirmed. In addition to being unverified, a single report may be tied to the simultaneous administration of multiple vaccines, making causality difficult to establish. The data is therefore subject to reporting bias, and as a result shifts in public attitudes towards vaccines could conceivably show up in adverse events reporting trends.

In the run-up to the 2016 US presidential election, vaccinations became a key debate topic, with several candidates taking a stance against
mandatory vaccinations in some form (1). This emboldened the anti-vaccination movement, leading to a temporary resurgence.

I built a Shiny App to allows users to explore VAERS data from the past 5 years and uncover trends in the reporting of adverse events related to routine pediatric vaccinations. Routine pediatric vaccinations include all vaccines recommended on the CDC immunization schedule. Vaccines that change from year to year such as the flu vaccine were not included. Specifically, this app was designed with the intent to allow users to generate hypotheses on how the resurgence of the anti-vaccination movement in the run-up to the 2016 presidential election in the US may have impacted reporting trends.

The Shiny App and Data Analysis

The "Adverse Events" tab allows users to look at the cumulative number of reports in various severity categories over the past five years, as well as the percentage change in the number of events in each category relative to the year 2014.

As show in the area graph below, the total number of events reported has remained remarkably stable over the past five years at approximately 6000 events per year. A small spike can be seen in 2016, supporting the hypothesis that the anti-vaccination movement resurgence either impacted the public's propensity to report, or likelihood of attributing a certain health outcome to previous vaccinations.

Despite the consistency in the overall number of reported events over time,  the graph also shows a major shift in the number reported for certain severity categories. For example, a steep rise rise in non-serious events (pink area) is offset by a large decline in the number of events requiring an emergency room visit (green area). This may reflect broader underlying trends in healthcare utilization, as insurers push patients away from using the costly emergency room setting as a site for receiving urgent care. Other potential explanations for this trend include growth in the percentage of patients who are insured at all, the proliferation of urgent care clinics, and increasing ER wait times (3).

Further support for the hypothesis that patients are experiencing the similar events but getting treated in a different location is provided by the second tab in the shiny app. The second tab allows users to look at the most common symptoms for a given severity category and year, and also search symptoms to see how the number of reports mentioning a given symptom has evolved over time.

As seen in the two graphs below, the top 4 most common symptoms in 2016 seen in conjunction with non-serious events and events leading to an ER visit are the exact same - injection site erythema (redness), injection site pain, injection site swelling, and pyrexia (fever).

When one looks at the overall reports of any of these particular symptoms, the number is consistent over time (see pyrexia example below). This lends further credence to the idea that patients are experiencing the same adverse events but being treated in different settings.

Finally, with respect to the initial research question regarding the influence of the anti-vaccination movement on reporting trends, the graphs below show the following two key points:

By navigating through my Shiny App, users can uncover both the influence of the anti-vaccination movement on reporting trends, evidenced by the growth in reports related to disability and in particular the spike in reported autism cases. As an unintended but interesting consequence, users can also see broader trends in healthcare utilization reflected in the data - such as the shift away from the ER to other settings for non-emergent care.

Moving forward, I'd like to leverage the VAERS data to build another tab in the Shiny App demonstrating the change in number and severity reports linked to any given vaccine brand over time. This information, though not medically validated, may be useful to new parents to the extent they are able to choose between two vaccine brands with overlapping antigens.

Topics from this blog: R Shiny